New Link to Our Festival

New Blog For This Festival

We've moved the blog for this festival to: 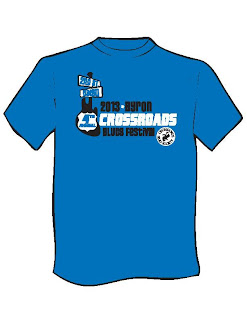 Leftover shirts $5 each!
Medium through XL, maybe a few others larger.
Pick up or you pay shipping.  we have many 2013 and a few 2012 shirts left.
Posted by Crossroads Blues Society at 8:24 AM 3 comments:

The 2013 Lineup is official!  We will have Tweed Funk, Bobby Messano, Dave Specter and Sharon Lewis, Doug Deming and Dennis Gruenling and the Jewel Tones, and the Nighthawks!


Videos of each band are on this link: http://crossroadsbluessociety.blogspot.com/2012/10/2013-byron-crossroads-blues-festival.html 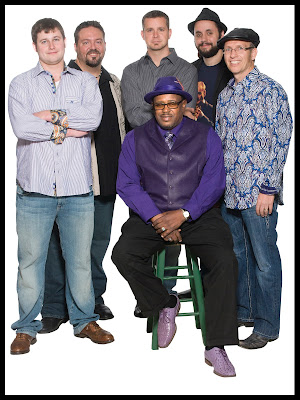 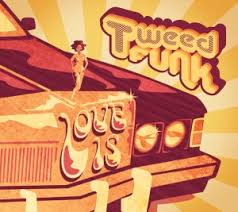 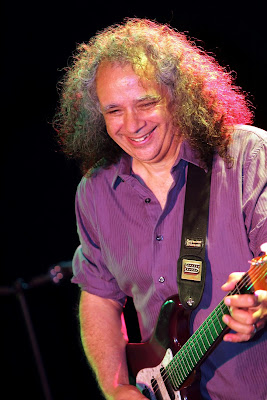 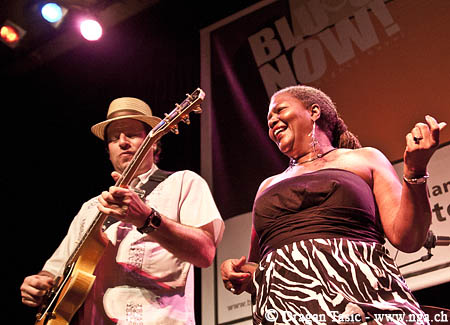 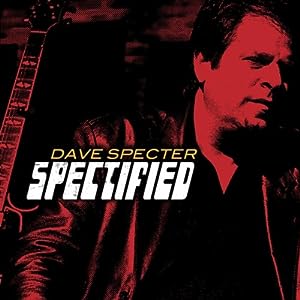 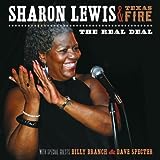 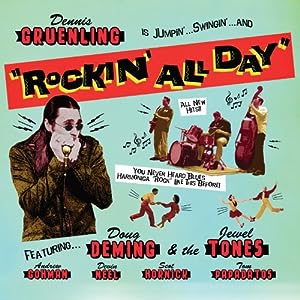 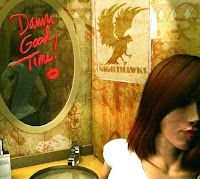 Also featured are a harmonica workshop with harp master Dennis Gruenling at 330 PM and a guitar workshop with Dave Specter at 530 PM.  Mark your calendars now!
Posted by Crossroads Blues Society at 7:39 AM No comments:

The festival is in downtown Byron, at the intersection of Second and Union Streets.  The fest closes off Union Street from the highway (IL-2) all the way to Sterling Federal Bank and the Byron Post Office.  Second Street is closed from the alley near Ohare's Hairport all the way east past Tailgater's Sports bar.

Gates are at each end of the festival for easy access. Beer tickets will be sold next to both beer gardens for easy access.  Portable restrooms are in the Sunrise lot near Spanky's and on Union Street next to the hardware store. 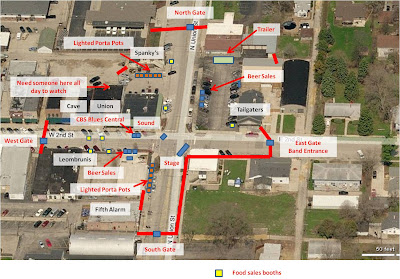 No outside food or beverages allowed. No coolers, no pets please.  Come out, bring your own chairs and sunscreen, eat a meal or two, sip a cool beverage and listen to some great music!  Call 779-537-4006 for more information.


Posted by Crossroads Blues Society at 10:05 AM No comments:

The half priced way to get into the best party around is almost gone!  Advanced tickets proces were extended and are still available for $5 for the 2012 Byron Crossroads Blues Festival. The link above has a link in it to buy tickets on line.   Below on the blog you can read about how and where else tickets are available.

5 bucks, 5 bands.  Where do you get a bargain like that these days. And these are not just any bands.

1:30 PM Aaron Williams and the HooDoo:
Out of Wisconsin,this trio of young musicians will rock the house! Get out early and get on your feet and be ready to dance! They are the 2012 WAMI award winners for best blues band north of the WI/IL border! Get ready to rock it out to their big and bad  sound.

3:30 PM The Jimmy’s:
Due to popular demand, coming back to the fest from last year is the big band from up north in Madison, the Jimmy's! Featuring Jimmy Voegeli on B3 and vocals, this band has a three piece horn section along with Jimmy and the rest of the band. Everyone will be on their feet dancing to the grooving rhythms! 2012 WAMI award winners for best swing band!

5:30 PM The Cash Box Kings:
Returning from our inaugural 2010 lineup are the Cash Box Kings. Band leader Joe Nosek with Oscar Wilson on vocals and the rest of the band are ready to bring their high powered blues to Byron! Just signed to a major deal on Blind Pig Records, their new CD is one of the hottest released in 2011, mixing blues and country roots music is a rocking style!  They were #1 on the Living Blues charts for the entire month of November!

7:30 PM Nick Moss and the Fliptops:
This band is so hot and dangerous the Fliptops could use a Surgeon General's warning! Nick Moss is one of the hottest act in the US and around the world. His electric guitar and vocals along with support from his stellar band will amaze the crowd!  Three time BMA nominee and three time Bluesblast award winner! His two latest CDs have included incendiary music that has the critics talking!

9:30 PM The Candye Kane Band:
Headlining this year's fest is none other than the top female vocalist and act in the blues world today- Candye Kane! She and her band are an extraordinary set of musicians and performers. Led by the incomparable Ms. Candye Kane, the band also features Laura Chavez on guitar who also co-writes most of the original music that this band produces. Award winning blues right here in downtown Byron Illinois- it does not get any better than this!  Seven time National Blues Awards Nominee Candye Kane has been called a survivor, a superhero and the toughest girl alive. (All are also titles of her self-penned songs.) Her eleventh CD release, Sister Vagabond, was released on August 16, 2011 on Delta Groove Records and was #1 on the Living Blues Charts and on Sirius/XM Radio for two months. Kane is nominated for the BB King Entertainer of the Year Award and Best Contemporary Blues Female for 2012. (blues.org) Sister Vagabond was self produced by Kane and her noted guitarist Laura Chavez. Many critics say that it is Kane’s finest work to date and unanimously agree that it is a worthy successor to their 2010 collaboration, Superhero, nominated for Best Contemporary Blues CD along with many other honors.
Posted by Crossroads Blues Society at 6:57 AM 1 comment:

How to get advanced tickets:

1. On line with the link near the top of this page.

4. Go to one of these other ticket sales locations: 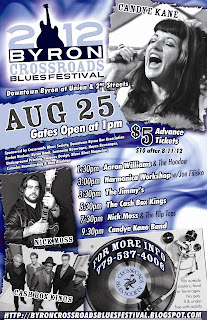 Posted by Crossroads Blues Society at 10:58 AM No comments:

All sponsors were also frequently noted on stage before each act. Over 2,000 people have attended each fest and we hope to continue to grow!

Tickets $7 in advance (on line fees slightly higher), $15 day of the festival

No seating is provided, bring your own chairs

Call 779-537-4006 for tickets and more information or email us at sub_insignia@yahoo.com

No coolers, outside food or pets allowed

Blues in the Schools Information

What is the Crossroads Blues Society?

The Crossroads Blues Society, or CBS for short, is a 501(c)3 non-profit organization that primarily raises funds in order to host Blues In The Schools Programs in the greater area of northern . These programs are fully funded by CBS and there is absolutely no cost to area schools for these programs.

What is the Blues in the Schools Program?

Blues In The Schools (BITS) is a nationally acclaimed cultural and musical appreciation program that helps students understand the rural and urban African-American culture. Age appropriate content is formatted to deliver high quality learning experiences that meet the goals and fulfill the mission of Blues In The Schools, Inc. Based on this premise, this program was developed to suit the needs of students in a variety of settings from organizations to schools.

Many areas of culture and art are explored in a hands on setting where students actively participate in the creation of music and composition of songs that represent them. The purpose of the program is to introduce students to the Musical Art form that originated in and was brought to the new world via slavery. The music has since undergone many changes but still maintains the essence of deep expression that the tradition it is based on instills. The programs goals include providing a forum where students can identify the cultural, geographical and historical origins and evolution of Blues music and the people who composed and played it while gaining an understanding of it's significance in the world of modern music and popular culture.

What is a Typical BITS Program Comprised Of?

Programs will vary, but the following topics are typical of a BITS program:

- Origins of Blues as African Tradition

- History of Blues in the

- Migration and Evolution of the Blues

Since its' inception in 2001, our BITS programs have touched over 25,000 students during 86 programs in the area. Programs have been held for schools in the , Winnebago, , , Harlem, Honenegah, , Byron, Dakota, Pearl City , Eastland and .